With the help of an iFrame, third-party content can be integrated into your own website. For this purpose, the so-called inline frame (= iFrame) loads the content of the other page in order to display it within the frame. Various HTML and CSS attributes allow an individual adjustment of the iFrame, e.g. the size.

iFrames have many applications

iFrames are great for embedding content from popular sites quickly and easily. Especially Google Maps iFrames and YouTube iFrames are used by many websites to make relevant content directly accessible to users. An alternative to Google Maps would be a normal link, but an interactive map with markers shows locations much easier and more understandable. The same goes for YouTube videos, which can be played instantly using inline frames. The sensible use increases the user experience and saves a lot of programming effort, which can be invested in other areas.

In addition to these well-known examples, inline frames are also used for integrating images and other HTML code into the page. For images the <img> tags are used more often. HTML can also be used to display additional text within the iFrame. This way the frame is even better integrated into the layout and design of the own page. If additional elements should be in the inline frame, the srcdoc=””-attribute helps for more freedom in the design. Afterwards, any HTML code can be inserted within the quotes. By the way, complete websites can also be embedded into another website. There are no restrictions for the displayed content. However, you have to scroll the iFrame content if the frame of the frame is too small. You can recognize this by a scroll bar on the right edge.

iFrames work with many programming languages

The most common programming languages in connection with inline frames are HTML and CSS. This is because the inline frame is inserted into the page and visually adapted. Integrating an iFrame with HTML is very easy. A small code snippet is enough:

This iFrame inserts our start page or the whole web page with navigation into another web page. With HTML 5 they get even more features and possibilities. Most interesting are the two features fullscreen mode and sandbox mode. The former allows, for example, playing videos in fullscreen and thus offers users a better user experience. Sandbox mode is for developers to give the inline frame from a foreign host certain permissions and capabilities to change content on the page. By default, browsers prevent iFrames from making changes to the page through the Same Origin Policy.

But there is also the possibility to use iFrames with jQuery or JavaScript. If you want to access the contents of a frame with jQuery, then the contents() method is necessary. JavaScript can change and adjust iFrames without users having to reload the page. That’s why Google uses this handy feature to include an interactive map.

There are many advantages, but also disadvantages

As with many things in life, iFrames have great advantages and some disadvantages that must be weighed against each other. Depending on the type of use, the requirements for the inline frame also change, so that it is difficult to name all aspects across the board. Therefore, in the following we will mainly deal with the generally valid ones.

This speaks for iFrames

There are two major advantages of iFrames in particular: First, they make programming easier and reduce the amount of work. Instead of creating a new feature or new content yourself, the iFrame allows relevant content to be included quickly and easily. An added bonus is the fact that in most cases, an inline frame is guaranteed to work and display the desired content. This is not always guaranteed with complicated functions that you program yourself.

Another advantage is the user experience, which is usually improved by iFrames. Instead of redirecting users to an external page, they can see and use important elements directly on the same page through the inline frame. This makes it easier to use. Also, iFrames save loading time because your content is loaded in parallel with the rest of the page and not according to a specific order. This makes the page interactive faster and users are less likely to jump off to another website.

The popularity suffers due to the disadvantages

In this day and age, data protection is very important and it is precisely here that iFrames are a potential source of danger for website operators. This is because iFrames that embed social media pages, for example, transmit data to this website. Users have no influence on this and it does not matter whether they are logged in to the embedded social media service or not. Therefore, the integration of such services using inline frames should possibly be avoided.

In addition to data protection, they have also attracted negative attention again and again recently due to security vulnerabilities. Since an iFrame downloads the HTML code of a third-party website, hackers can attack here. To do this, they manipulate the code of the source page to which the iFrame links, and the malicious code is already on their own website. But hackers are not the only problem. The operator of the source page of the inline frame can also change the content or the URL, so that the iFrame no longer works correctly or now displays something wrong. When embedding third-party content, there is no guarantee that this content will not be changed or deleted at some point.

iFrames are also problematic for SEO

iFrames are also a pitfall for search engine optimization. Because the bots of Google and Co. do not read the content of inline frames. They follow the link to the source, but do not evaluate the content of the iFrame. In some cases, Google even evaluates the use of an iFrame as duplicate content. As a result, the crawl rate can suffer, so that the Googlebot visits the page less frequently. In addition, effects on the ranking of the page cannot be ruled out.

For these reasons, iFrames lost a lot of popularity in recent years and became increasingly irrelevant. Some users now even block the display of inline frames to protect themselves from potential security risks. Nevertheless, the use of iFrames is optimal for some services like Google Maps or even YouTube to provide users with the best possible user experience. So it’s always a question of the source page and how the iFrame is embedded on your own page. If the source of the iFrame is reputable, then there are hardly any risks when integrating it. 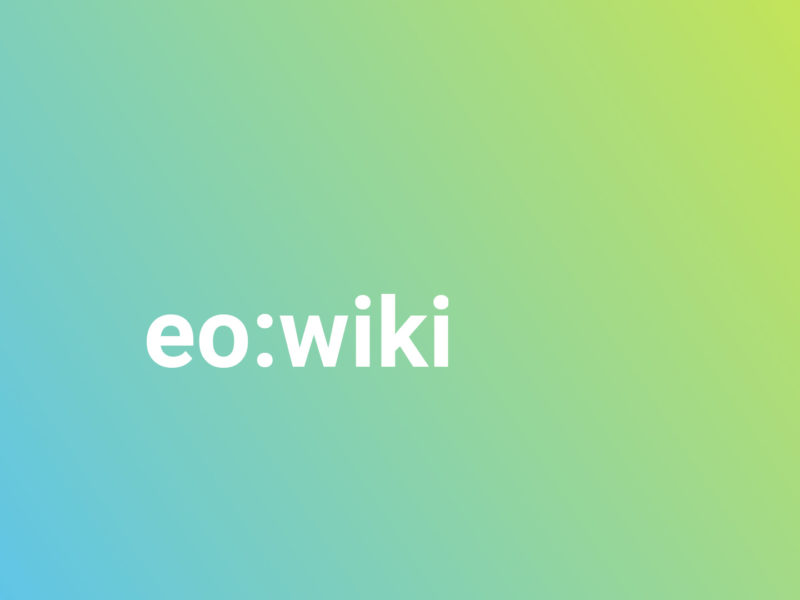 Advertisement - what does it mean and how to design it correctly? You can find out all this information here with us! ...  END_OF_DOCUMENT_TOKEN_TO_BE_REPLACED

In SEO Consulting, you get advice on how to optimize the ranking of your website. Find out here, how exactly this works! ...  END_OF_DOCUMENT_TOKEN_TO_BE_REPLACED

What is a lead? How is the cost per lead calculated? And what is Lead Nurturing? We'll tell you! ...  END_OF_DOCUMENT_TOKEN_TO_BE_REPLACED

Want to learn more about exciting topics in the industry?