eology eo:news Everything will be new in 2022: Google stops FLoc – from now on Topics will be interesting

Last year in March, Google announced that personalized advertising and third-party cookies would be dispensed with in the future. Then in April came the cookie alternative: FLoC – Federated Learning of Cohorts. But that is now also over! Google is stopping FLoC and will be using Topics in the future.

What is behind the Topics?

Google has already indicated in recent months that the FLoC targeting concept is not satisfactory. That’s why they’ve been working on a new strategy for a while: targeting should work interest-based via the Chrome browser in the future. That is why the first tests are to begin this quarter.

The whole thing works as follows: Topics are defined weekly in the browser based on the user’s search behavior. These are supposed to reflect the strongest interests – e.g., books, cars, fitness, travel, etc. With the help of this information, which according to Google never leaves the user’s device, advertisers receive signals that help them target their ads. The topics are always collected for three weeks, and the advertiser is provided with a topic from each week. The advertiser thus always receives a set of three interests to which he can adjust his targeting. After three weeks, the topics are removed from the user’s browser. 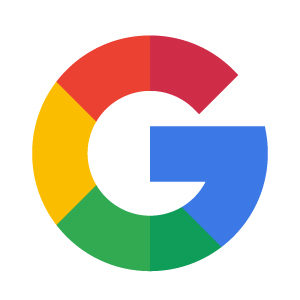 Are Topics compliant with data protection?

Google users can block the use of topics or simply hide certain topics. Sensitive topics, such as religion, sexual orientation or political views, are also not included in interest groups. The interesting thing is that the lists of topics are not created by an algorithm, but by a human being. 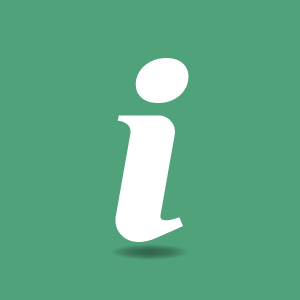 The lists are publicly accessible and can be continuously extended. However, the Topics API is required for editing.

When can we expect Topics?

The first tests are scheduled to start at the end of the first quarter of 2022 – not only in the US, but also in Europe.  However, it still has to be clarified with the relevant authorities that the tests are GDPR-compliant. Google is confident in this regard, however.

How good Google’s new targeting variant actually is remains to be seen for the time being. What is clear is that at the beginning, there will be no specific target group that advertisers can address. The sorting by interests rather gives a general picture, which also exclusively reflects the past three weeks. Thus, retargeting through Google Topics will also not be possible. The fact is: Topics will also not be a replacement for third-party cookies. Nevertheless, it is at least a chance to segment users appropriately in ads. 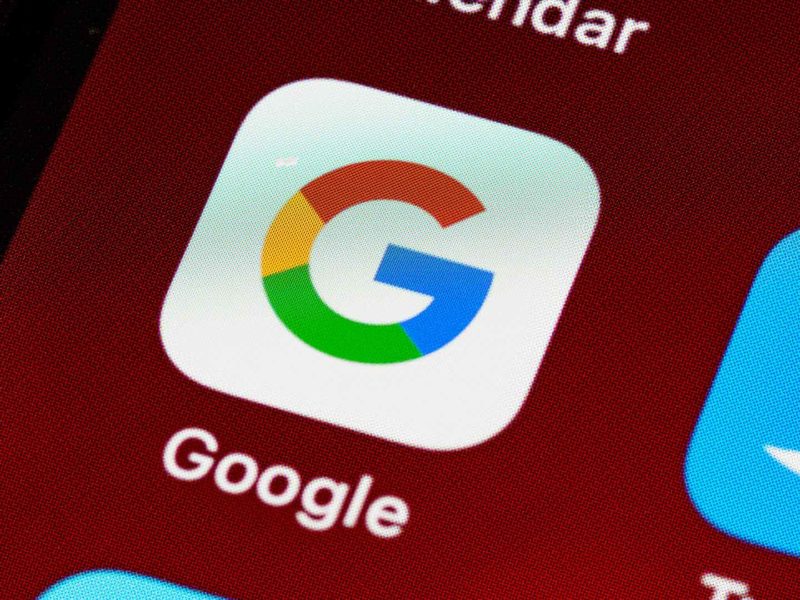 Google is testing a brand new feature within its search engine that shows users whether an article is quick to read or not. The Quick Read Label appears directly under the description in the SERPs and identifies articles that have a reading time under 5 minutes. Learn more about it here. ...  END_OF_DOCUMENT_TOKEN_TO_BE_REPLACED 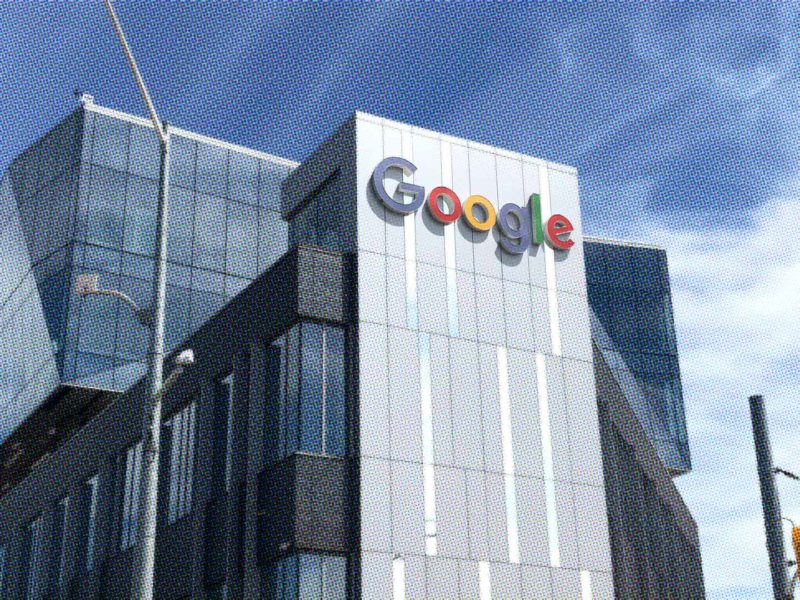 Originally, the search engine giant Google planned to end support for third-party cookies in Chrome in early 2020, but this has now been moved to 2024. What this means for you, we reveal here in detail! ...  END_OF_DOCUMENT_TOKEN_TO_BE_REPLACED 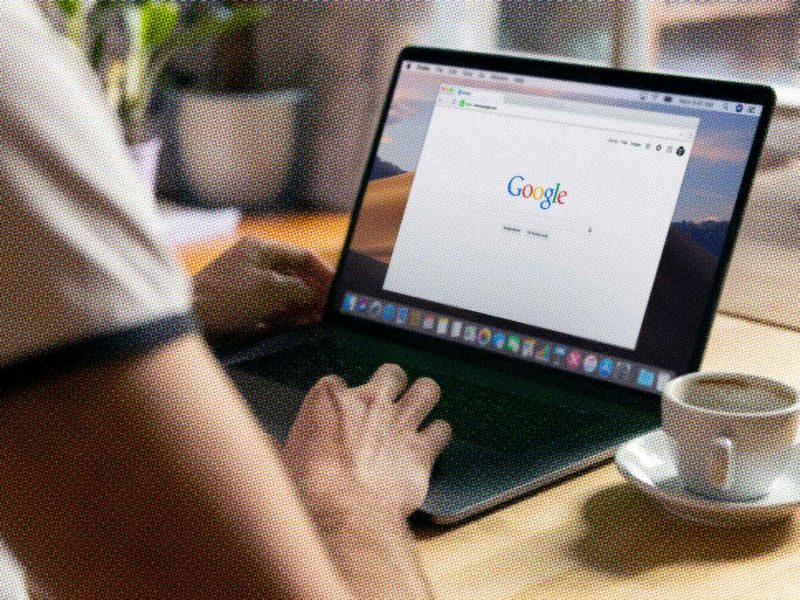 Google simplifies the Search Console reports and announces the implementation of the changes for all properties in the coming months. What this means for you and what changes are planned, we tell you here in detail! ...  END_OF_DOCUMENT_TOKEN_TO_BE_REPLACED