In the past, no large-scale advertising campaigns have been run for Wilson’s German online store. In the course of the launch of the new tennis racket “Clash v2”, the first concrete advertising measures for the store were to be implemented. This gave eology the opportunity to manage and optimize these for the client. The focus of the first joint campaign was on increasing media pressure with the main goal of traffic/visits for the online store and additionally generating sales. To achieve these goals, social media ads were launched across Wilson’s local Facebook and Instagram channels. In addition, programmatically controlled display ads (Programmatic Display) supplemented the media mix. In the run-up to the campaigns, some challenges became apparent due to the general market conditions. 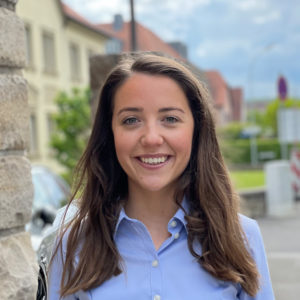 The opportunity to work with a global brand like Wilson sounded very interesting from the first moment. Due to our strong affinity to the sport of tennis, the collaboration was also exciting on a personal level. The exchange with the contacts, both in Germany and globally, also enriched the project. 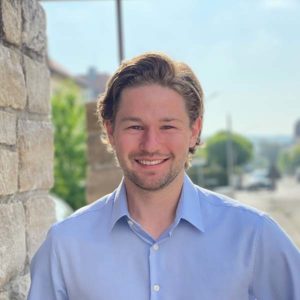 As a long-time tennis player, the campaign with Wilson was particularly attractive to me. In particular, there was also the opportunity to contribute my own experience in terms of user behavior within the industry in order to be able to further improve the performance of the campaign. High-quality image and video material for Creatives and flawless coordination with the client enabled us to establish an effective media mix for the market launch of the new racket.

OUR SUCCESSES
ROCK ON.

151% more impressions compared to the forecast.

The combination of targeting (prospecting and remarketing) and the cross-channel approach enabled a significant increase in the forecast conversion rate. The number of conversions was therefore significantly higher compared to the forecast.

As a kick-off of the project, in addition to an extensive strategic planning of the advertising measures, a detailed analysis of the online shop took place. From this, additional valuable measures and recommendations for action to optimize the customer journey could be identified. Coupled with the targeted campaign strategy, a good basic framework could be laid before the launch.

Creatives are taking on an increasingly important role in the performance of social media ads. For this reason, special attention was paid to this in the campaign management. Depending on the campaign goal and the characteristics of the target groups, individual suggestions for the content of the creatives were given. A good mix of different formats both in social media and in the display area was elementary for the campaign success. Creatives for the display area were produced directly via eology.

From the planned market placement and the USPs of the new racket, the first indications of the target group to be reached already emerged. Depending on the KPI (traffic and sales) a combination of prospecting and retargeting measures was essential. Through prospecting, interested new customers were reached and through targeted retargeting animated to purchases. In the strategic alignment, the use of synergies between social and programmatic display ads was also important.This enabled us to successfully implement a cross-channel approach.

During the campaign period, learnings were constantly shared and optimization measures were carried out in close exchange with the client. These included, for example, the targeted budget allocation, the exchange and testing of creatives and the adaptation of target groups. After completion of the advertising measures, a detailed final reporting was prepared with all relevant KPIs, learnings, and recommendations for action for future campaigns. 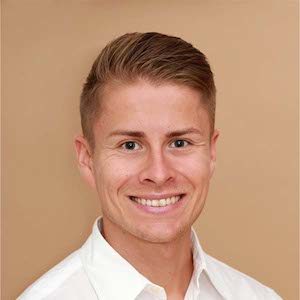 eology made a very serious impression throughout the entire project and provided the Wilson brand with the best possible advice. In addition, we could rely on the assembled team at all times and even last-minute changes were always carefully implemented. The know-how was noticeable from the first conversation and the communication via e-mail or the calls went smoothly. We are looking forward to future projects with eology.

Chicago-based Wilson Sporting Goods Co., a subsidiary of Amer Sports, is one of the world’s leading manufacturers of high-performance sports equipment, apparel and accessories.

Wilson is an international leader in performance tennis, using player insights to develop products that take the innovation of tennis equipment to a new level. In doing so, market leader Wilson enables athletes at every level to perform at their best. 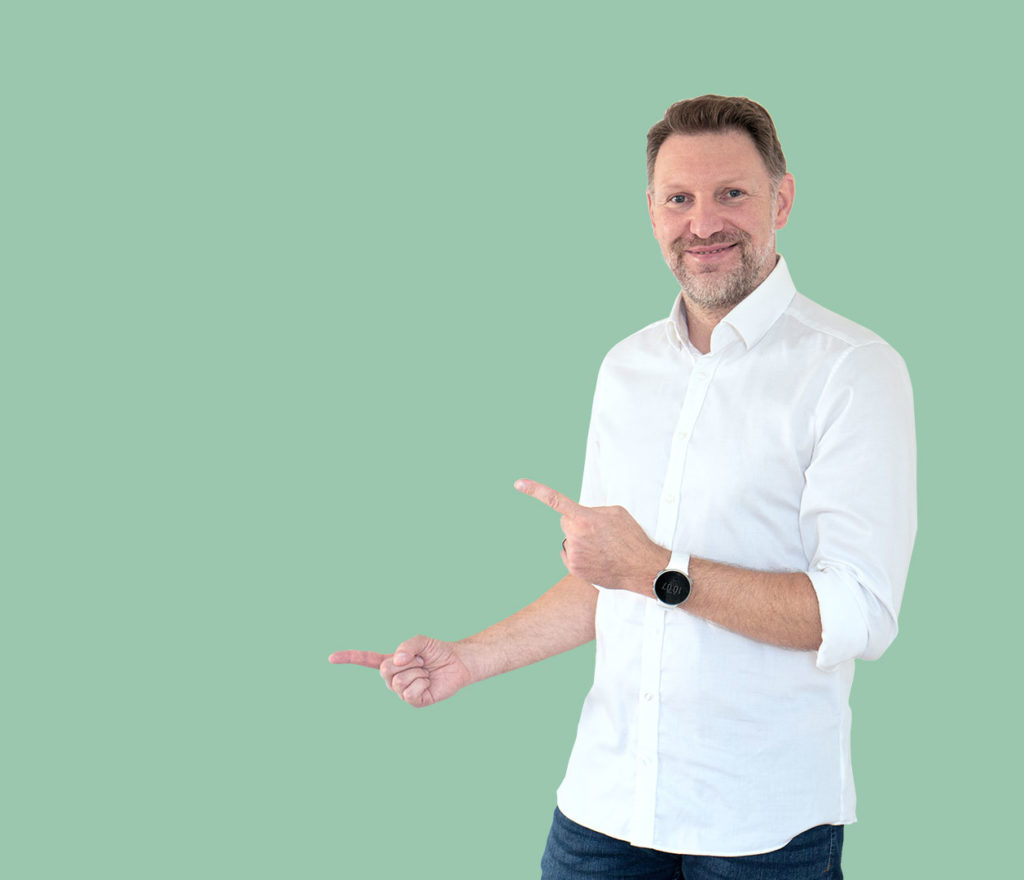