The German market for online photo service providers is highly competitive, so good rankings are very difficult to generate and can only be achieved through great content that – above all – matches the user intent. Our client had three main challenges: the ranking for “photo products” had dropped sharply, there were strong variations for the keyword “canvas” and a newly created landing page for the keyword “photo book” could not replace the previously ranking URL for this keyword, even after exploiting all onpage measures. 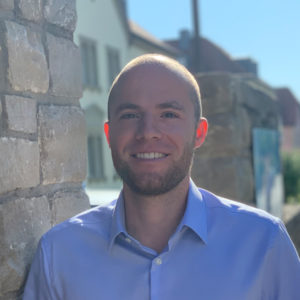 Especially when all onpage measures are exhausted, it makes sense to think about the generation of high-quality backlinks. Because these can be the deciding factor for better rankings. However, if all implemented measures do not seem to work, it is recommended to have a look at the existing backlink profile, because this can be the cause. To clean up the backlinks, you can disavow doubtful backlinks as well as remove them manually, depending on the possibility.

Problematic backlinks can definitely have disadvantages on SEO performance, so they should be looked at regularly. Already at the beginning of the project, the backlink profile of the online photo service provider was examined. Countless backlinks stood out, which always linked to the home page with the same money anchor text “photo products”.

In total, 987 different credit unions generated these backlinks. Since money keywords are suboptimal as link texts, such anomalies in the backlink profile are checked manually. It quickly became apparent that the linking pages were a listing of merchants offering the paydirekt payment method. Moreover, the linking landing pages of the credit unions were always structured in the same way, so that the spam character of the backlinks was further increased.

Subsequently, it was checked whether the use of the money link text had a negative impact on the ranking of said keyword “photo products”. After consultation with the customer, the exact time of the linking could be named. Thus, it became apparent that shortly after the backlinks went online, the ranking for “photo products” plummeted and fluctuated for a while before the domain stopped ranking for the keyword altogether.

At this point, it was unclear whether the backlinks were causal for the ranking collapse for “photo products” or whether other measures may have led to this development. Without ranking, however, you can no longer do anything wrong, so the very radical measure was decided to remove all these backlinks. For this purpose, the credit unions were contacted and asked to remove the backlinks.

Shortly after the backlinks were taken down, the client was ranking again for the keyword “photo products”. After a few months, the photo service re-entered the top 10 and is even ranking at position 3 at the moment. Based on this example, you can see why it is not advisable to work too often with money anchor texts, because they can actually have a negative impact on rankings. A regular check of the backlink profile for conspicuousness is therefore highly recommended.

After the onpage measures to improve the keyword performance of “photobook” were exhausted, the focus was on offpage. Here two different measures were approached:

When adjusting existing backlinks, site owners were contacted and asked to link to the category instead of the product detail page. This allowed signals to be moved from the URL ranking at the moment to the URL that was actually relevant. When building new backlinks, it was important that links were set from high-reach domains that were either directly in the topic area, or whose target audience matched that of the client. Thus, some backlinks from high-quality portals could be generated.

Quite quickly after the start of the off-page measures, Google switched the ranking URL from the product detail page to the category. Where previously the product detail page, which did not correspond to the user’s intention, tended to rank in the lower area of the top 10, the optimized category positioned itself much better and quickly ranked at position 1. The URL visibility of the category URL also increased extremely as a result. The adjustment of existing backlinks as well as the building of high-quality, new backlinks could in the long run ensure a stable ranking of the category page.

Backlinks have an influence on rankings, whether it is a negative influence due to spam backlinks, or an advantage due to high-quality referrals. Basically, the landing page should be optimized for the user intentions beforehand and also have an added value for the users. However, if both the technology and the content have already been optimized, then backlinks can make a big difference. Backlinks also have a direct positive impact on new landing pages.

OUR SUCCESSES
ROCK ON.

After spam backlinks with money anchor text were removed, it was possible to generate a ranking for the affected keyword again for the first time. In the meantime, the customer ranks for "photo products" within the top 3.

Extremely varying rankings, of existing URLs, could be stabilized with the help of backlinks.

Successful switch of the ranking URL

When switching the ranking URL, i.e. from a proven landing page to a newer, better URL, offpage measures can accelerate the switch of the ranking URLs. 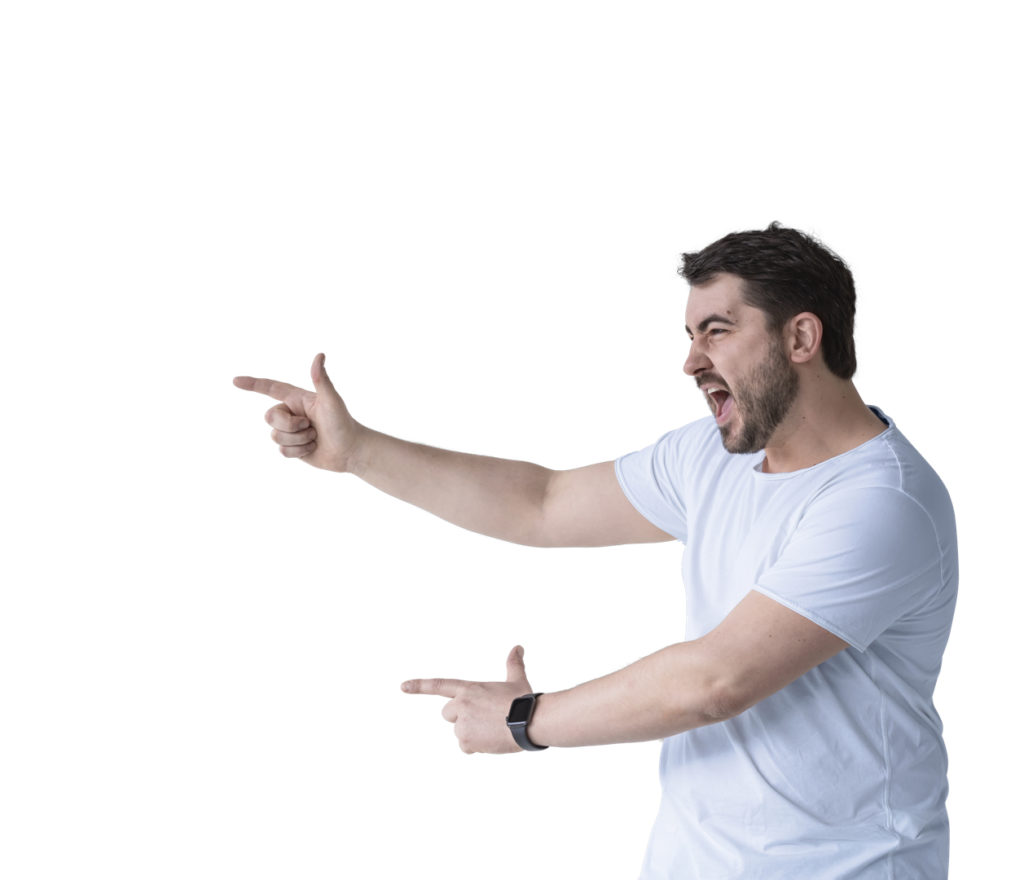